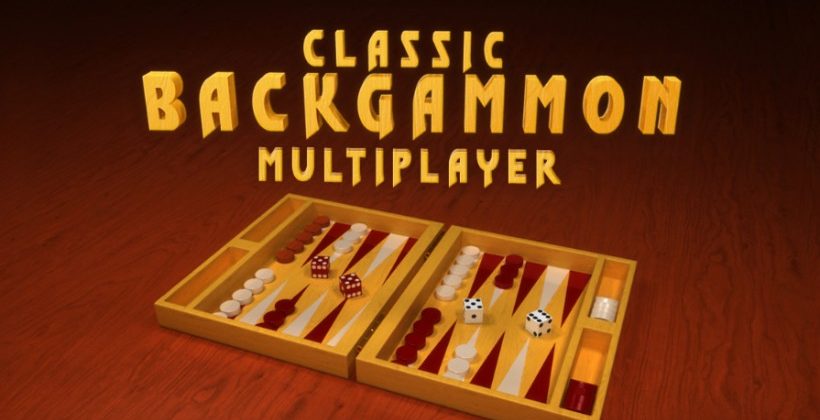 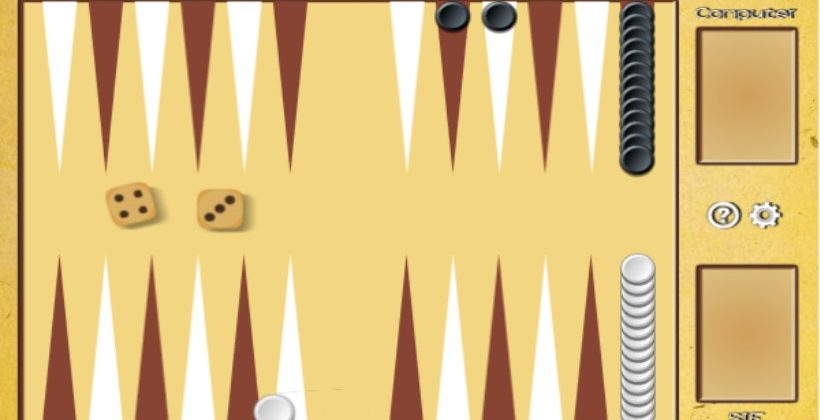 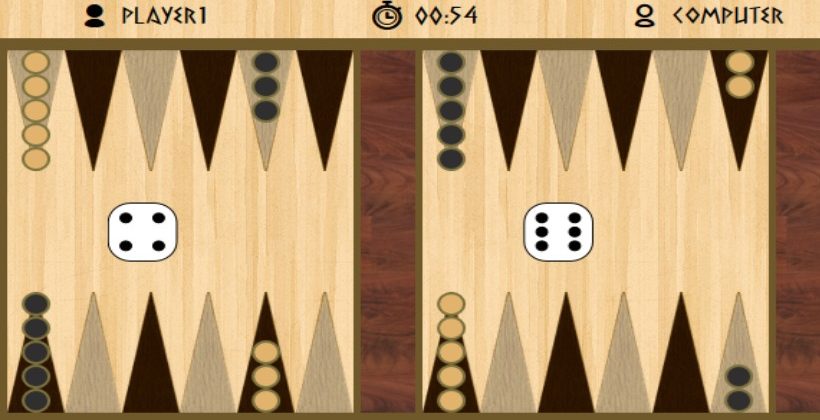 What is Backgammon Online?

Backgammon is a board game that requires two players and where the players compete with each other. It is about which player can first remove all his backgammon checkers from the board. A backgammon game also consists of a board with 24 triangles, 30 checkers and two dice. Each player receives 15 checkers and rolls the dice in order to determine how to move his checkers. Backgammon is a game that integrates both luck and skill into the game. Backgammon can be played on a real wooden board, on a computer or on the Internet. Backgammon is also very similar to chess as both games use pieces or checkers to move around the board. A big difference, however, is that in Backgammon the players must use dice to find out how many pips their checkers can move forward. More in our Backgammon rules.

Backgammon is such a popular game that there are also many computer versions of the game. Virtual backgammon has made great strides in popularity in recent years. This modern form of entertainment is played using computer software or online and is played either against human opponents or against the computer at different levels of difficulty. At backgammonononline.eu you can play backgammon games for free. Some of the Backgammon games are still programmed in Flash, which means that they are not supported by mobile browsers, but also increasingly by desktop browsers.

Due to the lack of compatibility of flash games with the new browsers, the HTML5 programming language will be the language of the online games industry in the future. Also on backgammononline.eu HTML5 are Backgammon games that you can play both on your computer and on mobile devices. Games such as backgammon do not require a large amount of memory, so the HTML5 Backgammon games can be played conveniently via the browser without installing an app. Once you have started one of the backgammon games, the rest is self-explanatory. 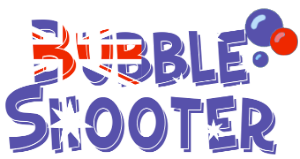